Ahmed Tantawi: Held under the patronage of HRH Prince Abdulaziz Bin Salman, Saudi Minister of Energy, GE Gas Power (NYSE: GE) hosted the exclusive ‘Powering Saudi Arabia Forward’ event at the GE Manufacturing & Technology Center (GEMTEC) campus in Dammam, Saudi Arabia. The event commemorated several milestone achievements, including the inauguration of the GE MENA Decarbonization Center of Excellence (COE); a celebration of over 10 years of operations at GEMTEC and more than 5 years at GE Saudi Advanced Turbines (GESAT), a Dussur-GE joint venture; and the announcement of key memoranda of understanding (MOUs) and initiatives that support critical goals under Saudi Vision 2030 and the Kingdom’s net zero 2060 strategy.

Earlier this year, GE celebrated its 130th anniversary and the company has supported the development of the Kingdom’s energy infrastructure for almost the past 90 years of its operations. The investment in the GEMTEC campus reflects GE’s legacy of strong contributions and long-term commitment to the country. The facility houses a Service and Repairs Center for gas turbines; a Monitoring & Diagnostics Center for the remote monitoring of power generation assets; the GE MENA Decarbonization COE; as well as GE Saudi Advanced Turbines (GESAT), which is equipped to manufacture heavy duty gas turbines and components and furthers industrial localization efforts in the Kingdom.

GE has also invested considerable efforts in developing both talent and its supply chain in Saudi Arabia. Today, more than 60 percent of its workforce at the GEMTEC campus consists of Saudi nationals and the company has worked with hundreds of local suppliers. During the event, award ceremonies were held to recognize local talent with outstanding accomplishments who work at the GEMTEC campus, as well as key Saudi Arabia-based suppliers and partners who work with GE and excelled in the areas of prioritizing safety, quality, on-time delivery, maintaining competitiveness in an inflationary environment, and driving a culture of continuous improvement.

The new initiatives announced by GE at the event include the following: 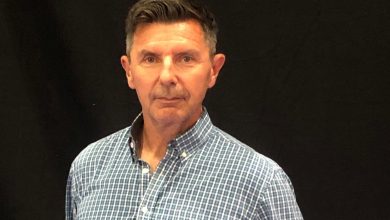 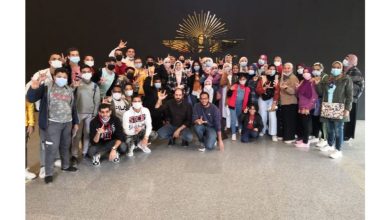